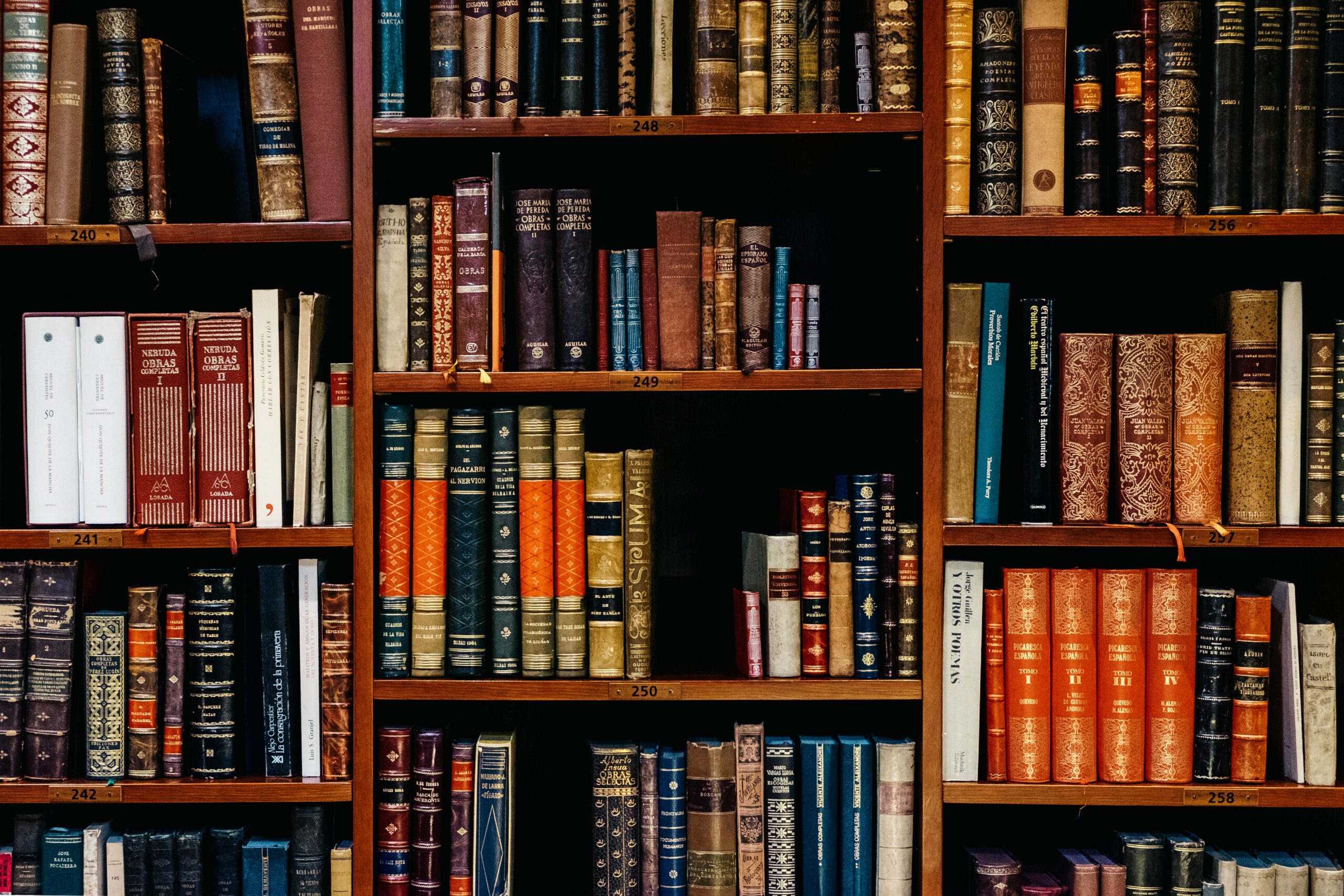 Over the years and through many presentations of ARENI’s work, some questions keep popping up. Why do we need a fine wine definition? What would this definition achieve? Is fine wine the same as luxury wine? What effect does the financialization of fine wine have on the global market? What makes a classic? Should fine wine embody typicity or authenticity? Having thought a lot about the above questions, we decided to present our views in a series of opinion pieces, derived from our personal desk research, analysis and opinions.

All of these thoughts and more will be compiled in ARENI next white paper, Rethinking Fine Wine, to be released in January 2023.

Perhaps no sector of the arts has explored the idea of ‘classic’ as thoroughly as literature, resulting in a definition that is universally accepted among book professionals. It’s one that is worth considering for wine.

In books, a classic is a work that has not only stood the test of time, but which is the finest example of its type. It has retained its appeal despite the fact that the culture has changed around it, and it is recognised for its artistic merit. Not only that, but works that become classics are often groundbreaking at the time they’re published, and they exert a strong influence on the culture and upon other books and authors.

The question of artistic merit is key―it’s not enough for a book to have been groundbreaking and notable. What lessons does this have for wine?

Who decides what becomes a classic?

To see what doesn’t fit the definition of ‘classic’, take a book like Marie Corelli’s The Sorrows of Satan (1895), which is still available for sale today―a major bestseller at the end of the 19th century, it was a work of groundbreaking horror, that dealt with profound themes like the nature of evil; however, it wasn’t considered to have artistic merit in its own time (or in ours). One critic went so far as to call it “the worst horror novel ever written”.  This is despite the fact that the general public loved it in its own time. Today, you would be hard pressed to find a reader outside academia who has heard of it.

Contrast that with Mary Shelley’s Frankenstein (1818), also horror and also groundbreaking. Critical reaction at the time was mixed, but the critics did note that there was something powerful about it; Sir Walter Scott commented on the author’s “original genius”. Today, Frankenstein is both an acknowledged classic and extremely famous.

The “community of taste” therefore plays a significant role in determining whether or not something becomes a classic.

Another important point is that while there are plenty of myths around undiscovered masterpieces, classics are generally recognised as groundbreaking and significant either at the time of their publication, or shortly afterwards. There are rare exceptions to this rule but they are just that―rare.

An important marker of artistic merit is whether or not something rewards a second, third, or subsequent visit. Does the book, or work of art, yield more insights the more it’s contemplated? Or is it simple and one-dimensional, and not worth a second visit?

And, significantly, does it inspire other authors or producers? Frankenstein has inspired not just countless films and plays, but also many retellings. It has helped to shape the creative works that came after it.

How this relates to wine

There’s great value in applying the literary definition of ‘classic’ to wine, because it immediately clarifies which wines can and cannot be considered ‘canonical’ or part of the established canon of classics.

First, the wine must have been appreciated over time. Fashion dictates that even the greatest masterpieces will fall in and out of favour, but the key is that over a long period of time, a classic will hold its own. A wine that was valued in the past, and is valued today, is on its way to becoming a classic.

Generally speaking, a wine that doesn’t have a track record is not a classic, although there are exceptions to this in wine, just as there are in literature. There are some works, and some wines, that are so groundbreaking when they first appear, that critics recognise them immediately as classics. In literature, this would be a work like James Joyce’s Ulysses. In wine, it would be a wine like Opus One.

The ‘instant classic’ is, however, rare.

Third, the wine must be singular in some way. This doesn’t necessarily mean novel, or unusual, though a number of pioneering wines have become classics. What is singular can be the level of quality involved.

Fourth, the wines must have the equivalent of artistic merit. In wine, this doesn’t mean artistry. Indeed, this is where the metaphor breaks down, because classic wines generally aren’t expressions of novelty and new ways of doing things. The artistic merit here is that they reflect the values outlined earlier in this white paper.

Fifth, the wines speak to other wines. The classified growths of Bordeaux, the top wines of Burgundy, and the Rieslings of the Mosel Valley have inspired wine producers around the world, setting standards that others rise to meet.

Finally, classic wines reward revisiting. They evolve and show a different side, upon the second, third and fourth taste, until the end of the bottle.

And that’s the point of a classic―it’s timeless and enduring. FC

What makes a classic? is part of our upcoming white paper Rethinking Fine Wine, to be published in January 2023 and unveiled in a series of events in Paris, London and Online. Find out more about the events and how to join HERE.