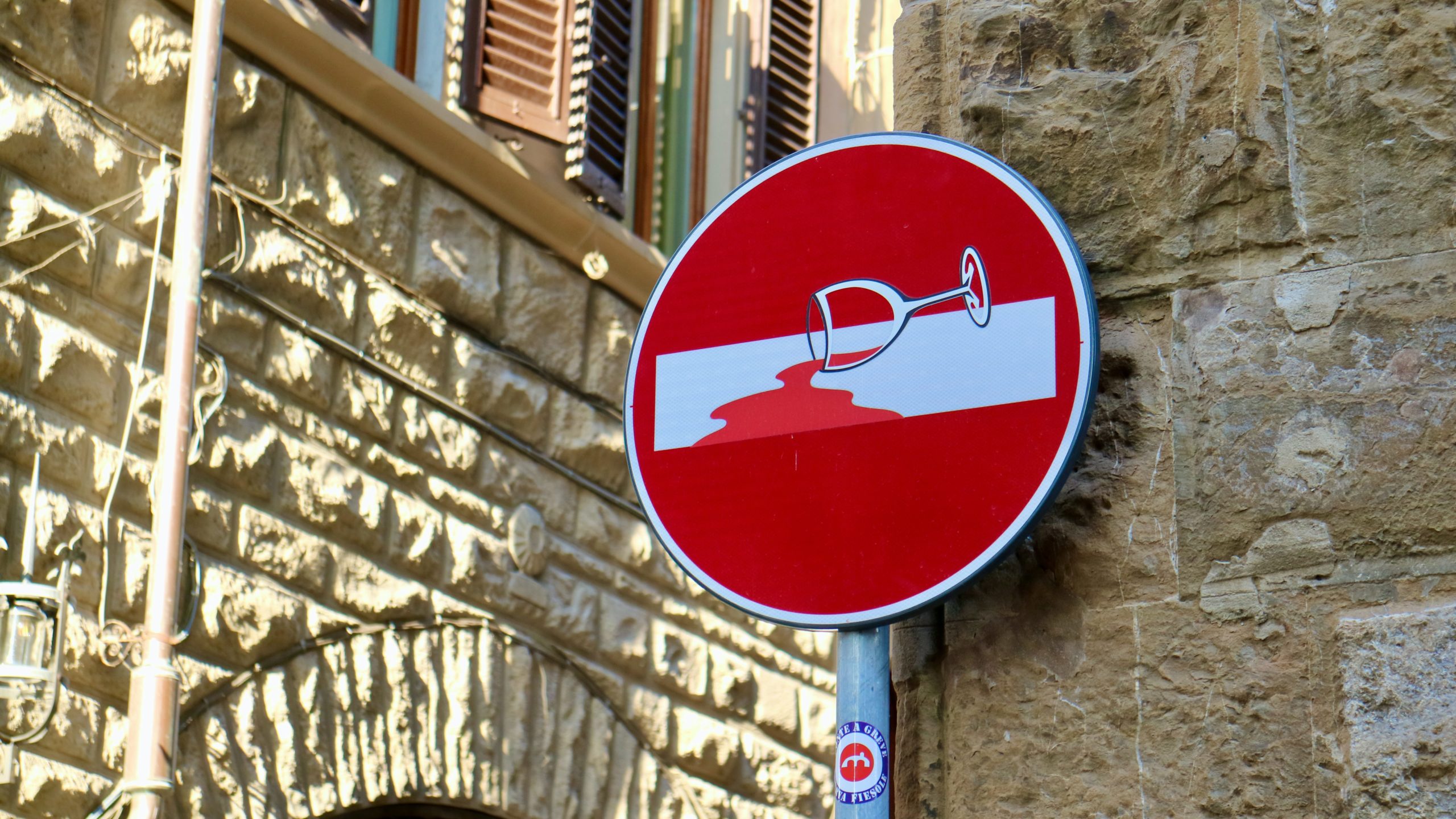 In 2010, the World Health Organisation put alcohol producers on notice.

That year, member states agreed on the need to reduce the harmful impact of alcohol. According to the subsequent report, the harms of alcohol are extreme: it causes an estimated 2.5 million deaths a year, plus it’s implicated in a wide range of diseases.

While the WHO’s document is measured and sensible, it was the opening salvo against alcohol. It wasn’t the only one. Governments facing increased health costs as populations age are under pressure to improve health outcomes, and alcohol is an obvious target.

In July 2020, the scientists of the USA’s 2020 Dietary Guidelines Committee wrote that, “because alcohol is not a component of USDA food pattern guidance, its added energy is discretionary and should be considered in the present context of high and increasing obesity prevalence”. The panel looked at the relationship between alcohol consumption and “all-cause mortality,” implicating it in obesity, cancers and other illnesses.

These are serious issues – so how should fine wine respond?

Wine is an alcohol. It’s also a cultural product with deep roots in farming, history and regional identity. While the wine world is acutely aware of its cultural merits, politicians, policy makers and investors typically fail to differentiate between wine and other alcohols; there is no reason to believe that wine will be protected by its history and cultural prestige.

“When you look back 20 years or 25 years ago, something similar started for tobacco,” Professor Monika Christmann, Vice-President of the OIV told ARENI. “Nobody saw that it could lead to the low consumption of today, because at that time, nearly everybody was smoking. And here we are years later, and the total use or the consumption of tobacco has really gone down. There is a real risk this could happen to us.”

And it must do so at a time when it’s challenged by a new set of values around consumption.

The semiotics of natural, clean and pure

The Western world is in the middle of a values revolution at present, whether the topic is sustainability and equity, through to what we eat; today, the question of whether it’s ethical to eat meat is a mainstream discussion. The new values are introducing a whole new new group of semiotics and semantics into the conversation, including “natural”, “clean” and “pure”.

“We are moving towards a trend where all that is natural is healthy, all that is local is healthy. We are seeing the arrival of food trends that include the notion of ‘purity’, of purified food,” said Véronique Pardo, food anthropologist. “All of these words are strong ideologically and politically. The corollary is that anything that comes from afar is not healthy, or is seen as dangerous.”

All of this has had a direct impact on wine. On one side is the natural wine movement, which in 2020 achieved its first official certifications: Vins Méthode Nature in France and VinNature in Italy. Although natural wine is increasingly mainstream, its ethos is artisanal and anti-corporate.

On the other side is the rise of “clean” wine, a trend still largely confined to the USA. Unlike natural wine, “clean” wines are clearly corporate creations, whether a celebrity brand like Avaline or the wines from multi-level marketing company Scout & Cellar, which made more than $20 million in sales its first year, 2018.

Like natural wines, clean wines are aimed at the growing number of consumers who are worried about anything “chemical” or “manipulated”. Like natural wines, they position conventional wines as unnatural and impure; unlike them, their production is not transparent.

How is fine wine to navigate these two competing pressures? Where does it sit, when one side sees it as a health hazard, and another characterises it as potentially impure and manipulated?

Back to the land

One way is for fine wine to emphasise its cultural and environmental credentials, whether it’s being produced using organic, biodynamic, sustainable or regenerative agriculture.

Regenerative agriculture has become increasingly popular in recent years. Its aim is not only to conserve the environment, but also to rehabilitate it; regenerative farming aims to sequester more carbon than it produces, typically with cover crops – along with five specific practices, from abandoning tillage to eliminating bare soil, to fostering plant diversity, to water management, and integrating livestock and cropping operations. Fairness towards workers is also key.

There is also a growing body of evidence that wine produced organically or biodynamically tastes better, which is clearly another advantage. Therefore, emphasising wine’s environmental credentials – and improving them where necessary, as a matter of urgency – is one possibility.

Instead of emphasising the role of specific winemakers, it could also be helpful for wine communicators to look at how viticulture contributes to the health of rural communities.

But what’s most important is that fine wine and artisanal producers recognise the threat – that in a world where authorities are increasingly hostile to alcohol, wine risks losing its social contract.

To survive, fine wine must be clear about its commitment to moderation, responsibility and sustainability, while also mounting an argument that wine is a historic, cultural drink of pleasure and joy.