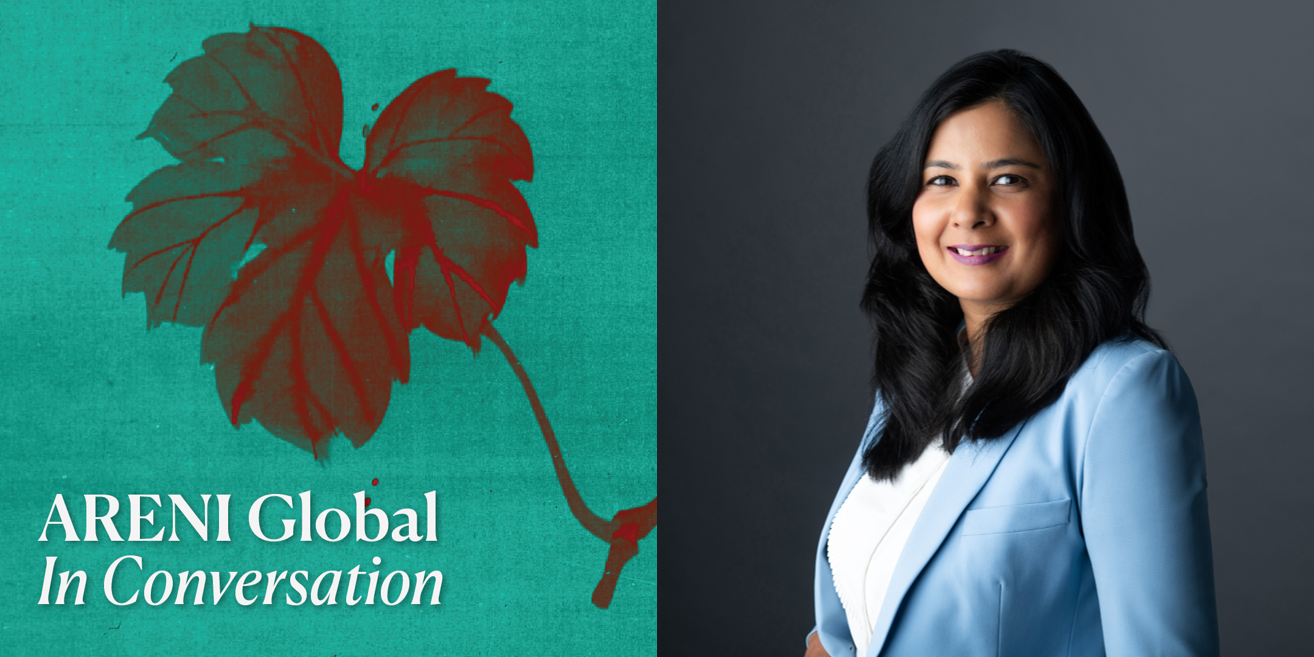 Amrita Banta is managing director of Agility Research & Strategy, which she co-founded in 2011. Today it is ranked as one of the world’s top 10 luxury research firms and was the first premium insights and consultancy firm founded in Asia. She spoke with ARENI about the definition of luxury, and what it looks like in different markets.

What was your original definition of luxury and luxury consumers?

The idea for the company really started more than a decade ago. We were doing a lot of work for private banks, which really needed a lot of deep dives into high net worth. We realised that rising affluence was something that we were watching across all categories. There were no companies specialising in data and insights into the affluent.

In the beginning, we looked at affluence more than luxury because luxury is a segment within what affluent consumers spend money on. The thought was to understand this consumer and then look at all the industries that they were interested in.

You’re talking about watches, cars, obviously, typically things that a lot of Asians spend on, and now of course, wine and alcohol is very much a part of that. And in some of our recent millionaire studies that we’ve done, we’ve seen that collectors, even during COVID, are looking at investments of passion. They are passionate about them, but they also believe that these will be a good investment; typically watches, jewellery, classic auto brands and even wine and alcohol. Art as well. These are interesting areas and they also turn out to be good investments.

We started the business in Asia, but now it is a global business. So we also have a lot of clients who sit in New York, London, Paris, Geneva, Zurich; these are typically all markets that we work in and the affluence has just been rising across markets. Then there are so many different markets. If you’re talking about Asia, Japan is like fourth generation wealth and it’s been a big market and it’s always been a big luxury market. And then you have Southeast Asia as well; where I sit in Singapore, for instance, it’s just five million people, but there are over 3,000 billionaires. You have a million millionaires across markets around us.

The numbers are really big. You’re talking about a market which is of great opportunity. But again, it’s also a market that you really need to understand. It’s not an easy market, there are lots of different dynamics.

There’s such a big population of millennials and young people in Asia whether it’s Southeast Asia or China or India. This is something that it’s been growing over time. The other part, and a lot of our post COVID work is obviously around the consumer journey, the path to purchase and how does a consumer make up their mind of a certain product or a certain brand or category, because that’s really changed. How do you connect with this consumer? Who’s also changing over time.

I’d like to focus a bit on China and mainland China in particular, because of course for fine wine,  it’s a huge market. And it’s also one of those markets that are not only just consuming fine art or buying products, but also now producing their own fine wine and fine products.

China’s obviously such a big subject. It’s got all the different categories, it’s got high net worth, it’s got affluent, but I think some of the critical segments in China in terms of focus on luxury is, of course, high net worth and the ultra high net worth.

So the way we call it “affluent” is about 400,000 RMB  ($61,900) household income in a year. You’re talking about people who are just getting affluent. When we talk about millionaires, it’s people with a million US dollars of assets under management. So that’s the traditional definition of high net worth. And then you can go to very high worth, which can be 10 million and above. The private banks like UBS would call it like 25 million and above. Of the high net worth, which is the one million and above assets under management, there are more than a million millionaires in China. And growing.

You have the millennials, the young people who’ve basically been born into wealth because China had the one child policy. And now the under 25 have really just grown up in a China which has embraced luxury, so they have the money.  Also affluent women, you know, affluent women in China. And in fact, in many parts of the world, that is becoming another big segment to watch out for.

There is a lot of interest from women even in sectors that were traditionally not women oriented. Now it’s like cars, it’s financial services, it’s wine and alcohol.

We studied the UK and the US and Hong Kong and mainland China. And in both the UK and the US, the proportion of fine wine consumers were 70% male, 30% female. And in Asia, it  was a really balanced market with a lot of women. And that’s a segment that the luxury market has traditionally reduced to two bags and make up and accessories.

And I suppose it also depends how long you’ve been wealthy for that. It’s also, if you’re the first generation or the second generation.

You mentioned that freedom and health are now the ultimate element of luxury for Chinese consumers post COVID.

You know it’s been changing a lot all around the world, but I think in China it’s changing very rapidly. Even a decade ago, when we asked Chinese affluent consumers what luxury meant, they would often just name brands. It moved into different elements six years ago.

Pre-Covid, it was more around lifestyle, around quality, around art, all of those elements. Post COVID, when you start reevaluating your life, you start appreciating the small luxuries of life. The freedom to travel. The small luxury of meeting friends around a party. But there are a lot of notions of luxury that are still holding strong, around high quality.

Has the pandemic changed the way that high net worth individuals are buying and what they’re buying?

For sure. We talked about this big trend, which is less, is more. It’s a trend that we’ve seen play out in almost all the luxury markets. With the pandemic has also come this kind of realisation that one doesn’t want too much of everything. People have been buying less, but then it could be much more expensive.

It’s been happening in China for a while, that they are conscious of brands that are having a purpose. During COVID a lot of consumers just started kind of being more conscious about brands that had a purpose. How did brands kind of keep in touch with them? Which companies made PPE equipment?  I think COVID just accelerated that. Those things have become very important, especially in China.

I’m sure as you know, in Europe and the U S we’ve been talking a lot about sustainability and environment and diversity and all the Black Lives Matter movements. How do these notions resonate in China?

Sustainability has been very big in China for more than three years. The government is doing so much about the whole green revolution. A real focus on sustainability from the level of the government that seeps through everything else. And for sure people are also ready now to pay a premium for it.

Food is of great interest. And in China the real opportunity was having a glass of wine with your meal. During COVID people did embrace drinking wine and alcohol at home. There’s a big opportunity for wine.

The affluent Chinese, like a lot of other affluent nations, are not only eating food from their own country. So when they are entertaining, they are learning and spending on different experiences. Definitely foreign food as well. So I think that’s a big opportunity for wine.

The Scotch houses have their houses all over the world. And now there are a lot of different wineries which are opening a little kind of establishment where people can come and experience it. That’s going to be very big.

In Europe and in the U S the last year, we’ve talked a lot about diversity, equity, inclusion, and belonging, and how, you know, to make our countries, our place of work, more inclusive and more respectful of different cultures and different backgrounds. How does that conversation resonate in China?

It’s still very early days for China in those conversations. In China, a lot of the conversation is led by the government and there is more focus on stability, on peace, on non-violence  than having a more equal society. So I think these kinds of things are still very new for China. Of course, the conversation will go there because everybody is also watching and listening, and influenced by what’s been going on in the Western world.