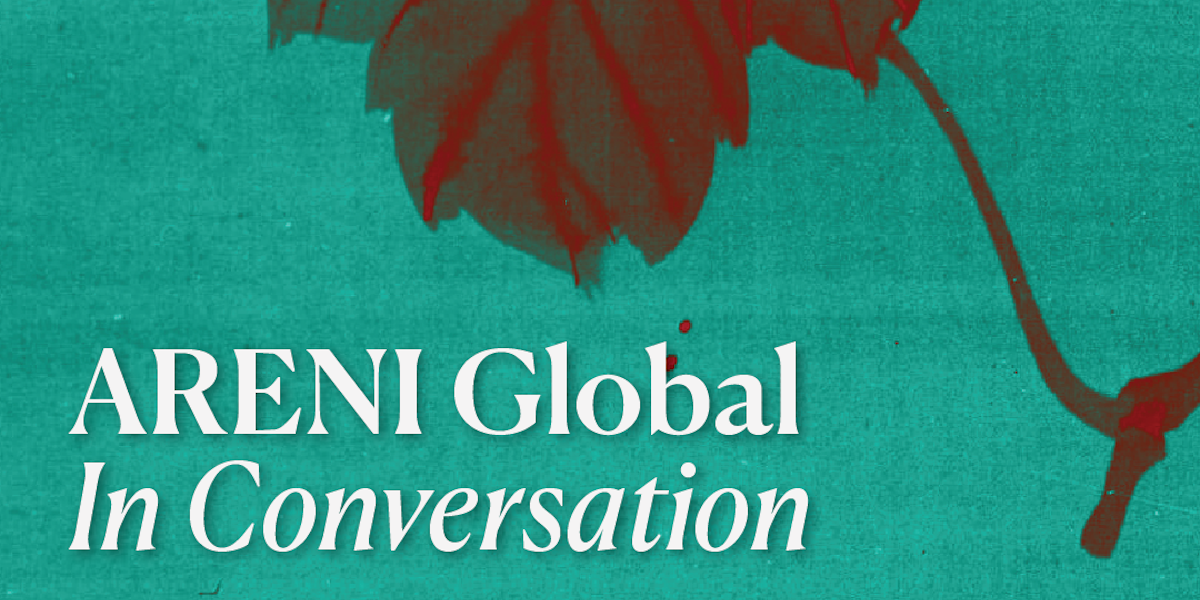 What is the current state of the relationship between the US and the EU? Can the rising tensions between the two friends be resolved or will the European Union need to plot a future where America is less relevant to its security? And how will these partners deal with the rise of China?

Distinguished journalist Trisha de Borchgrave of Tortoise Media spoke with Dr Robin Niblett, director and chief executive of Chatham House (the Royal Institute of International Affairs), and with Ambassador Anthony L. Gardner, who was the USA’s ambassador to the EU from 2014 to 2017.

In a hurry? Here are the main takeaways. This transcript has been shortened and lightly edited.

The transatlantic relationship between the US and the EU has brought us together, not just by history, but by mutual benefit, enlightened self-interest, trust, and even love. It has led the US and the EU to create a market that is under half of global GDP.

This relationship is being tried, tested and stretched. The types of challenges that humanity faces today are different: the climate crisis, but also things like unregulated financial capitalism, cybercrime, corruption and, of course, pandemics. Arguably, the multilateral relationships on which this relationship has been built were not really designed to deal with these kinds of threats.

What is working in this transatlantic trade relationship? What is long term and sustainable in this commercial partnership between two old friends?

I am sorry the wine industry has been caught in the crosshairs of the trade war. I also want to mention two important points. This isn’t the first time that the US and the EU have had frictions. There are lots of examples, even stretching back to the Reagan administration.

The second point– I’m going to sound perhaps rather partisan in what I’m going to say, but I believe these are not partisan points – is that this administration has fundamentally mischaracterised the EU as an enemy which is, of course, absurd. It doesn’t have to be this way. We got far on TTIP (the Transatlantic Trade and Investment Partnership); we didn’t get to the end unfortunately, which was a big mistake.

Should there be a Biden administration there is a lot of content in there that we could implement without too much political fuss.

The EU is also a natural ally in dealing with the Chinese. How do we deal with the Chinese in updating the rulebook of the WTO, which clearly is in need of serious reform? To my amazement this administration has seen the EU as, at best, irrelevant in dealing with this fundamental issue. They consider the EU as irrelevant because it doesn’t have any leverage, but it does. It has huge leverage because of the power of a single market.

The role of America as we know has always been as protector to the EU. This came out of trying to find peace and not falling back into World Wars. From an EU point of view, what happens when America turns from protector to protectionist?

Europeans have assumed that the relationship was seen as mutually beneficial. What’s been the big shock is that President Trump doesn’t see the trans-Atlantic relationship working for all Americans. He always points to the trade deficit that exists between America and the EU, around $170 billion or something like that last year. He says that proves that this lovely, cosy relationship is not real because “these guys are taking advantage of us”. Any trade deficit means someone else is getting the better of America.

He ignores two things. One, the investment side of the relationship. US companies and subsidiaries make more money from their investments in Europe than European companies make from their investments in America. And he also ignores the services trade, where the US runs a $70 billion surplus or so. Donald Trump doesn’t care about the investment relationship. He cares about jobs in America and jobs that were lost, so the fact that subsidiaries are making lots of money in Europe or China or anywhere else is irrelevant to him. He’d like to break down some of those relationships and say to American companies “come back and onshore”.

I’ll just make one other quick point. President Trump is eliding one other issue, which is an awkward truth – Europe has relied on America for its existential security since 1945 and wouldn’t have survived the Second World War without American blood and treasure. President Trump is the first one to say “hold on, you’ve run this trade deficit with us and we’re paying for your security? We’re defending you from Russia, but you trade with Russia and want to do more trade with Russia?”

It raises very difficult questions for Europeans, because we don’t spend as much on defence.

Europe would rather not be in this situation. It’s trying to leverage the decaying relationship with the Trump administration to build up a stronger European global voice. This is now called “strategic autonomy”. You even hear the phrase “we need more economic sovereignty” particularly from French finance minister Bruno Le Maire. The fact that European companies have been prevented from trying to follow through on the Iran agreement to trade with Iran because America said “no and we’ll punish European companies if you do it”, has made them say, “hold on, we depend too much on the US. We need to find a way to have our own independent voice”.

The second area is regulation. They have stepped up awareness that they can influence the world by leveraging access to their market, whether it’s on competition policy where Apple and Microsoft and Google have been heavily hit, or whether it’s rolling out data protection regulations that American companies now have to follow.

One more: they’re talking about a border carbon adjustment mechanism. Whenever, say, Chinese products come into the EU market, the prices are adjusted depending on how much carbon went into making that product. Now that’s a big move. It could raise the price of Chinese products and make European products much more competitive.

This “Brussels effect” is often underestimated, the Brussels effect being the ability to protect and project its values around the world through regulation, standard setting and trade. People often dismiss the EU as a geopolitical dwarf and in military and security terms it may be so, but not in terms of trade and regulation.

That’s manifested in so many ways I have lived through, whether that’s geographical indications, to data privacy and so forth. Of course [the US] should be sitting down together with the EU to set standards for things like artificial intelligence, the internet of things, the industrial internet and many other areas. If we don’t do these things together, others – the Chinese – will be setting it themselves.

How do we engage intelligently with China, especially on climate, cyberspace and trade? And on a human level?

There is a certain inevitability to a suspicious, conflictual [relationship], for the simple reason that the Chinese Communist Party’s leadership has changed. This is not the China that brought 800 million people out of poverty, this is the China where the Communist Party has decided, for various reasons, that they now need to reassert control. It has reminded us that we have two fundamentally different systems of government. Xi Jinping has said “We must reject Western constitutionalism, we must reject separation of powers”; it’s a system that gives primacy to the state over the individual. Our whole system of government gives primacy to the individual over the state, which is why we’re so messy.

Europe and America will find it hard to coordinate. America is getting more coherent about China, where Europe is divided. At least seven or eight members of the EU have signed memorandums of understanding with [China’s] Belt and Road Initiative, which America is fundamentally against. You’ve got a number involved in infrastructure projects with the Chinese government, especially in Central Europe, so there is not a common European position.

We’ve got to keep the people-to-people avenues open. Universities, multilateral institutions, keeping the climate agenda open. We have to realise which sectors will get caught up in that clash of values and which won’t.

Let’s remember that even in the dark days of Soviet/US relations, we were able to work with the Soviet regime. Even in these difficult days that are looming with China there will be areas where we can collaborate and climate change is one of them. On non-proliferation we have cooperated with them, on law enforcement as well, so there will always be those areas.