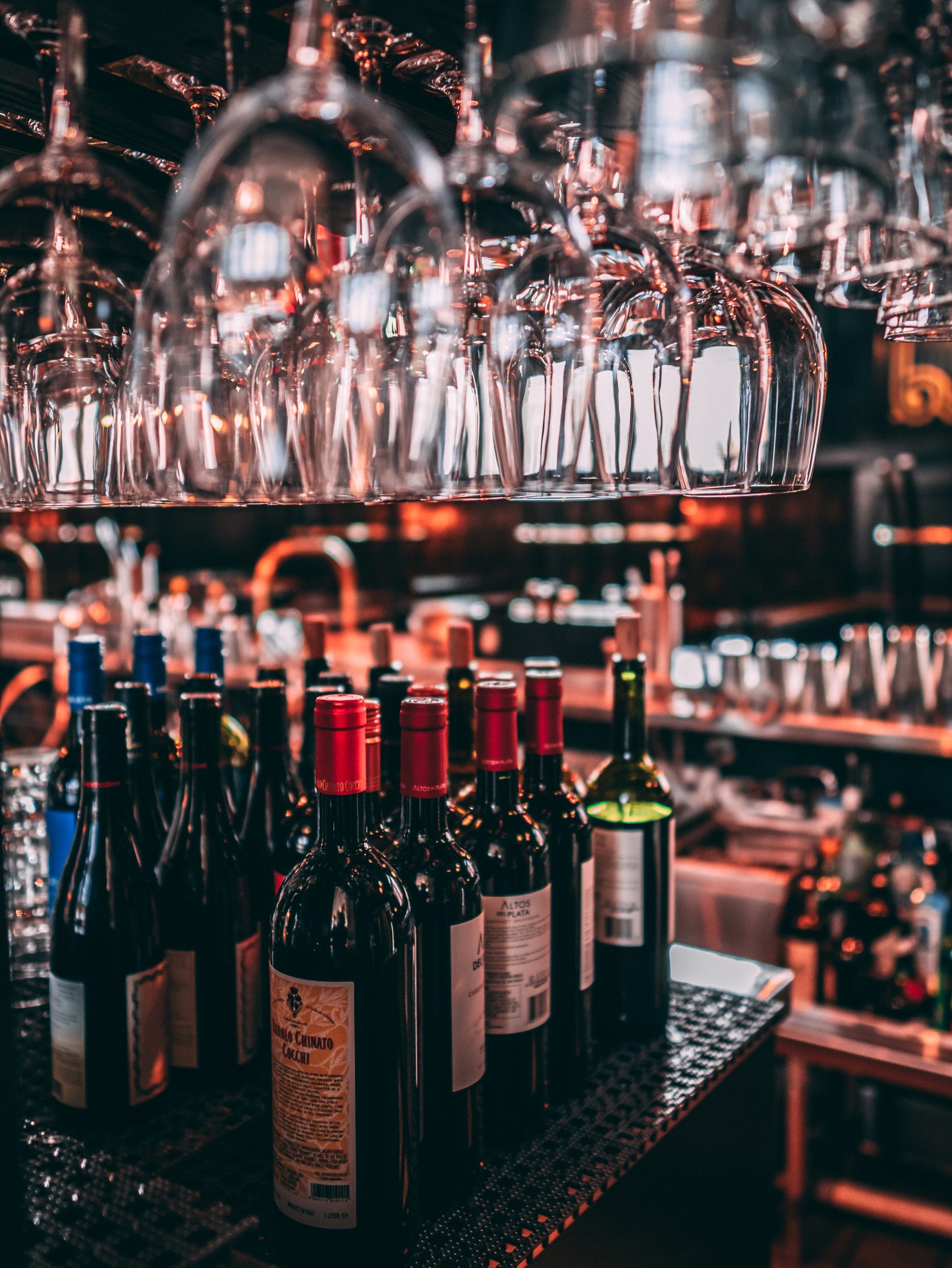 It can sometimes be hard to remember the intensity of the early days of the pandemic, when the health authorities shut down the on-trade across the world. For the wine trade, it was devastating time, as the on-trade is a key market for fine wine. Sommeliers were laid off, restaurants sold takeaway to survive, and there were plenty of anecdotal reports of wine stocks being liquidated.

Two years later, it’s now possible to get a sense of what happened, and what the long-term implications are.

What the data says

But take a more granular look, and the changes become clearer. Wines in the lower price tier – those under 50€ – increased their share by 12% between 2019 and 2021; normally, these wines occupy the least space on premium restaurant wine lists. This was mainly driven by the US market. Conversely, in restaurants in southeast Asia and the EMEA, there was growth in wines listed above 450€.

What’s on the lists

Perhaps not unexpectedly, Bordeaux is still king of the wine lists, being the region with the most wine listings globally; Champagne and California follow next. Yet between 2019 and 2021, the number of Bordeaux references decreased by an average of 2% across 3,167 restaurants that were open both years.

It is important, however, to recognize that individual markets behaved in different ways.  Wine Services surveyed restaurants from key US markets, key Asian markets, and Switzerland.

In Paris, wine lists remained relatively stable at the 425 restaurants studied by Wine Services. Only the first price segment at under 100€ per bottle showed a decrease, of 3%; this drop was apparently beneficial to the 250-650€ price bracket, which saw a 3% increase over the same period.

Post pandemic, 70% of the wines distributed in Paris restaurants are above 100€, with 17% of all wines being sold over 650€ per bottle. When it comes to brand penetration, Chasse Spleen is the most distributed Bordeaux wine, while Dom Perignon is the most visible Champagne brand. Outside of these two regions, Château Minuty is the most represented brand, a perfect illustration of the growth of premium rosés on the on-trade channel.

Wine Services also examined the lists of 488 restaurants in London, and found a quite different situation. First, the total number of wines listed had fallen by 7%. From 2020 to 2021, 243 restaurants (61%) reduced their selections, 56 of which by more than 50%. The wines with the greatest decline in number of references were those priced between £70-220.

Unexpectedly, wines priced over £550 – particularly from Champagne – increased their presence on the menu.

Post pandemic, wines costing under £70 represent less than 20% of the market, while 46% of the wine listed in restaurants are sold for £220 and above.

The most distributed wines and brands are identical to those in 2020: Sassicaia and Tignanello are the most represented; however, when looking at the most distributed brands – including Dom Perignon, Ruinart and Krug in Champagne and Yquem, Lynch Bages and Mouton Rothschild in Bordeaux – it’s clear that listings decreased.

What does it all mean?

First, it’s clear that there were some underlying trends that were happening independently of the pandemic – in particular, wine lists were on course to become more diverse. While the classic wines remain extremely important for high-end restaurants, other wines were breaking in. This trend has also been seen in the secondary market.

What the ARENI and Wine Services data also shows is that nothing succeeds like success. Those restaurants with deep and wide lists seem to have survived and even thrived, despite the economic chaos of the pandemic. This makes intuitive sense – the restaurants that can afford to have deep cellars, kept in optimum conditions, may have had the best financial backing and the biggest cushion of cash going into the pandemic.

But when the quantitative data was paired with qualitative interviews, it became clear that there’s been a deep shift in restaurants, from sommeliers pruning their lists and making more curated options, to more attention being paid to the needs of local diners rather than international ones.

For wineries who do not produce famous wines, the signals are paradoxical. On the one hand, it’s going to be harder to get a foothold onto highly curated lists, as those lists are going to be smaller. On the other, as wine lists open up to more styles of wines, there are more opportunities for interesting and unusual wines than ever.

For wineries who do not produce famous wines, the signals are paradoxical. On the one hand, it’s going to be harder to get a foothold onto highly curated lists, as those lists are going to be smaller. On the other, as wine lists open up to more styles of wines, there are more opportunities for interesting and unusual wines than ever.

Ultimately, those restaurants that survived the great shakeup of the past two years, sail into the future in better shape, with a greater understanding of their customer than ever. They have been stress tested – and that means they are more robust, and better able to deal with whatever comes next.

For more information, see the latest ARENI report, ARENI In Depth: Fine Wine and the Restaurants. Looking ahead after two years of global disruption. The full report is available to members.