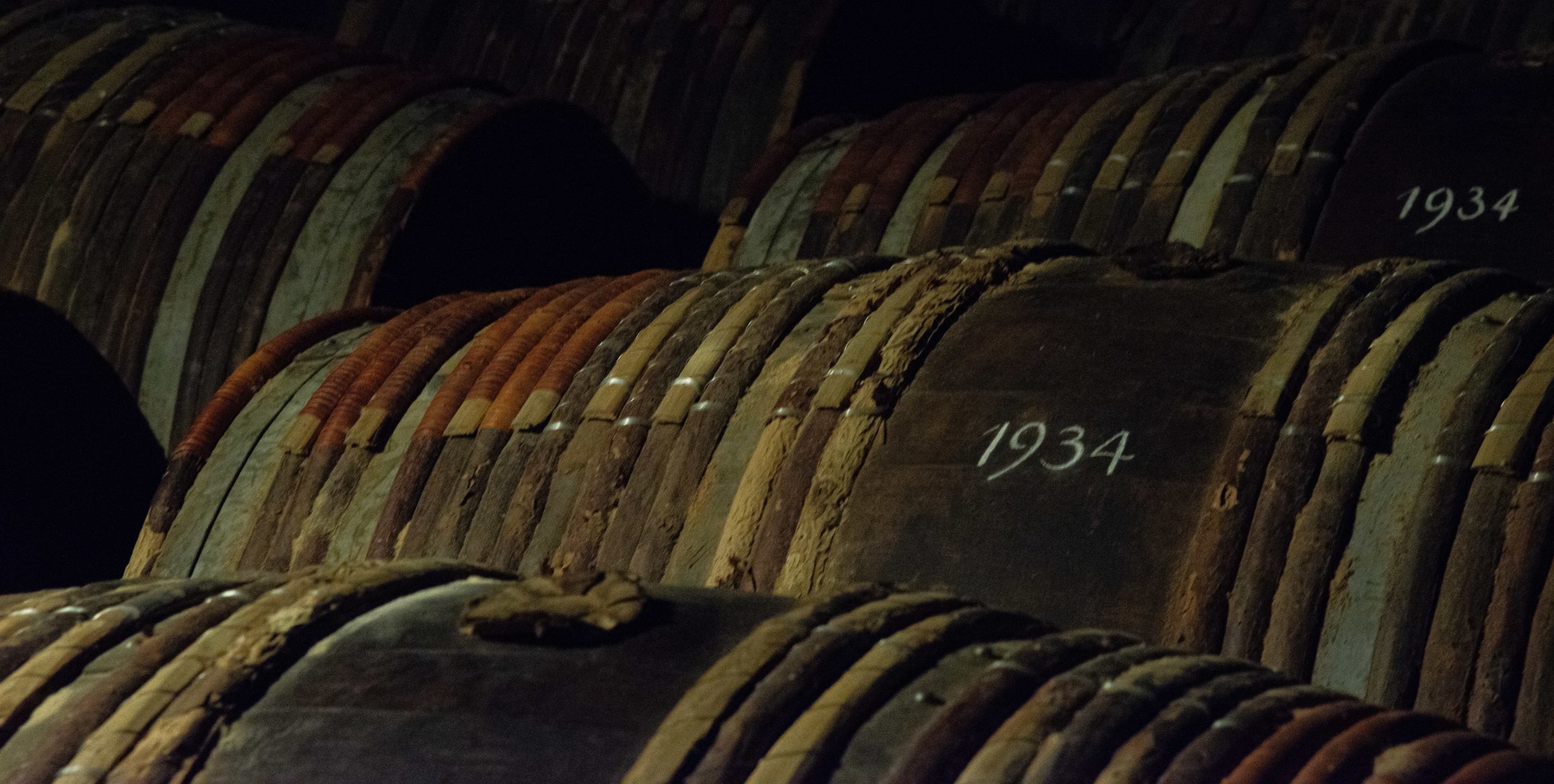 Anybody watching television series like Succession or Billions could easily be fooled into thinking that the seriously wealthy treat the world’s finest wines with casual abandon, drinking them on a whim.

But is this an accurate picture? To unravel the mystery, ARENI commissioned Wine Intelligence to research four markets – the USA, the UK, China and Hong Kong – to uncover who the fine wine consumer is, and what drives them. This research was combined with ARENI’s own interviews with High Net Worth Individuals, and those who work with them.

And what the research shows, is that the picture is complicated.

What is fine wine?

For the purposes of these and earlier studies, ARENI had to create a working definition of fine wine, which is not easy. Does the term solely belong to investment grade wine, or can it also apply to small batch wine and hand-crafted, artisanal wine, which may be well made but not particularly expensive?

ARENI’s research has shown the most useful way to understand the market is to segment it by pricing, as price functions as a fairly good proxy for different groups of consumers. Therefore ‘fine wine’ has been divided into three price tiers: €30-150 per bottle ex-cellar; €150-450, and then €450-plus.

In general, consumers who describe themselves as being middle- and upper-class tend to stick to the first two tiers. High Net Worth Individuals buy from all three, but almost never buy outside the tiers.

And this might come as a surprise: even the wealthiest consumers generally save the good stuff for special occasions.

In China, 81% of respondents said they linked fine wine to special occasions; in the UK it was 83%; in Hong Kong, 76%. Curiously, only 62% of Americans surveyed said they bought fine wine for special occasions. Even so, a significant number said they saw fine wine as the right thing to drink at formal events, business events, or to give as a gift, though 51% said they would be happy to drink fine wine casually with friends or family; 56% of Chinese consumers agreed.

In other words, fine wine retains its prestige and ‘specialness’, even among a group who could afford to treat it as an everyday drink. And less than 30% said they bought wine specifically as an investment, in any of the countries surveyed.

It’s not just the taste

Part of the pleasure of fine wine, it also appears, is not simply opening the bottle and pouring the wine, but the hunt to find it and buy it, particularly in Hong Kong.

In general, wine lovers at this level feel fairly confident in their knowledge;  only 19% of Americans admitted they didn’t know very much about fine wine, while only 6% in the UK, 10% in Hong Kong and 5% in China agreed.

Not surprisingly, vintage and taste are of prime important; vintage is particularly important for British fine wine consumers (44%), while for China it was 46%, and in Hong Kong, 42%. Only 25% of Americans, on the other hand, indicated that vintage was of great importance. intage is of primary importance for 44% of British consumers, 42% of Hong Kong inhabitants, and 46% of Chinese. The Americans were, once again, outliers at just 25%.

The tricky question of scores

Scores continue to drive the fine wine market, as shown by Liv-ex, the London-based fine wine exchange, releasing critics’ scores to their members as soon as they become available – and yet only 22% of American fine wine consumers agreed they were affected by experts’ notes and ratings, compared to 44% in the UK, 38% in Hong Klong and 36% in China.

However they get their information, it has to be said that fine wine consumers like a bargain. A promotional offer resonates with 18% of Americans, 17% of the British and 36% of Hong Kong residents, versus 8% of the Chinese respondents. In other words, just like their counterparts further down the economic chain, fine wine drinkers want fair value.

According to Liv-ex, there is soaring interest in regions that once had far less presence on the secondary market, including Champagne, the Rhône Valley, Italy and the USA, with trading up by 70% since 2019.

Bordeaux, which once dominated the secondary market, has halved its share of trade in a decade. This is not a sign that Bordeaux has fallen out of favour, but more that the overall market has grown.

There are many reasons for this, particularly the rise of technological innovations, such as automated trading and the Zoom tasting, which have made buyers more confident about buying online, and more prepared to try new things.

What does this mean for merchants and others who work with fine wine buyers? ARENI’s research says this group is knowledgeable, interested in wine, interested in taste and relatively confident. And now, it also appears, they are open to a wider range of wines.

If there’s one overall takeaway from the research, it’s that fine wine consumers are serious about wine – and should, in turn, be taken seriously.