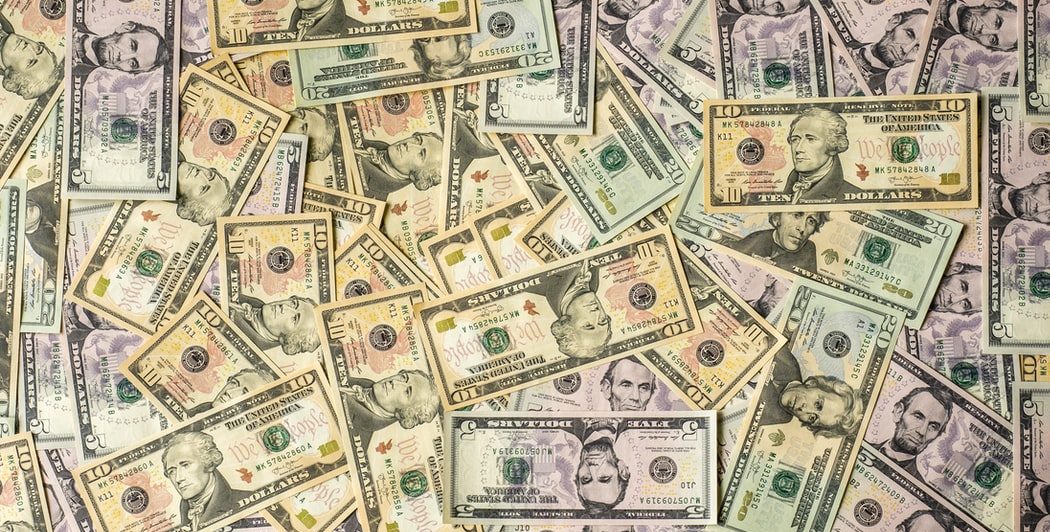 The American novelist F. Scott Fitzgerald apparently once said to Ernest Hemingway, “You know, the rich are different from you and me.”

What he didn’t go on to explain was how, exactly, they were different. But it’s an important question for the Fine Wine market; as older wine lovers often lament, the days when ordinary mortals could buy First Growths or top Burgundies are long gone. Today, it’s mostly the rich who buy investment-grade wines.

But who are these rich people, and what role does Fine Wine play in their life? It’s easy to make assumptions about the wealthy, but if these assumptions turn out to be wrong, the wine trade may find itself engaging in sales and export strategies that are no longer relevant.

With this in mind, ARENI Global conducted a series of interviews with high-net-worth individuals (HNWI), to find out more about them, and how the pandemic impacted their behaviour.

They drive the market

“This crisis is really unique, in that it is not an economic depression nor a recession, but an almost complete cessation of economic activities without, so far, a crash of the financial system,” said Richard Portes, founder of the Centre for Economic Policy Research. (see here for ARENI’s full conversation with Prof. Portes).

But COVID-19 drove many of the HNWIs and their families into their country homes. Does this augur a long-term shift out of metropolitan living? It’s too early to say. What is clear, however is that many of these HNWIs turned their attention to wine during this period, which had a striking effect on the Fine Wine market.

According to both Liv-ex and Sotheby’s, 2020 was a positive year for Fine Wine, particularly the high-end bottles. Despite an early dip in the first quarter of 2020, following the first wave of European and American lockdowns or “shelter-in-place”, the Fine Wine secondary market recovered and gathered momentum in the second half of the year.

The more participants (and their wines) are drawn to the secondary market, the easier it becomes to buy and sell, as it reduces drastic price movements. Better liquidity means a rise in value of both bids and offers. And during the pandemic, there were plenty of people who were able to participate, because they had the time and inclination.

This participation happened at the same time as automated trading became more widespread. Automation has made it easier for merchants to list stock for sale, exposing their diverse inventory to an ever-growing marketplace. More wines (and vintages) from more regions are now available to more collectors at the click of a button. This combination of factors resulted in an overall broadening of the secondary Fine Wine market.

“From all the surveys we conducted for our Deloitte Art & Finance report over the last ten years, we find that collectibles indeed represent a sizeable and growing portion of the worth of wealthy individuals,” said Adriano Picinati, director, Global Art & Finance at Deloitte Luxembourg.

In other words, Fine Wine didn’t just retain its status as an investment or collectible. The market itself expanded.

But who are the people who are collecting and consuming top-tier Fine Wine?

HNWIs under the microscope

In 2019, ARENI identified commonalities among those who are engaged with Fine Wine at the higher price points, and nothing has happened since to overturn these insights. From Moscow to mainland China, HNWIs share the following traits:

Demanding: HNWIs have very high expectations. They expect their bottles to be in pristine condition, and their suppliers to have an intimate knowledge of their taste and palate. They expect their wine merchant, retailer or, to some extent, their sommelier to deliver according to these high expectations, and to give them access to exclusive events or very rare bottles.

Loyal: These consumers tend to be loyal to their Fine Wine supplier once trust is established. Some of our respondents have been buying wines from the same supplier for more than two decades.

Price aware: Consumers across the board are educated about wine, and very aware of price. They check them online using apps like Vivino and Wine Searcher. This means that the days when anything could be sold at any price are over.

Male: It’s clear that wealthy women are beginning to participate in Fine Wine, particularly in southeast Asia, where up to 22% of Sotheby’s auction customers are women. Overall, however, the Fine Wine category remains male dominated.

There is also some evidence that the push by Fine Wine companies into the online world has helped bring younger people on board.

“We’re getting a number of 30- and 40-year-old bidders; when I joined in 1990, the average age was 65,” says Jamie Ritchie, the Worldwide Head of Sotheby’s Wine. “Now we’re averaging more like 40 across our markets.”

Why do they drink Fine Wine?

ARENI surveyed its trade members and asked them about their HNWI clients. Generally, their responses were similar, regardless of country. Overall, our members reported that HNWIs have four distinct motivations for becoming involved in Fine Wine.

First, there are the passionate. These are the people smitten with the wine bug, who want to spend time and money to learn more. This group want to attend wine events and tastings where they can expand their repertoire and their knowledge.

“The key motivation of clients to collect is either pure passion and emotion, or emotion with a financial motivation/gain in view,” explained Michael Strobaek, Global CIO of Credit Suisse, in their 2020 report on Collectibles. “Hardly any of them regard their collectibles as pure investments — there is more to it than that.”[i]

The next group, the collector drinkers, are somewhat similar. Where they differ is that they will sell wine on the secondary market, either because they have acquired more than they can drink, or because they want to use the proceeds to buy other wine.

Next come the status seekers, who are looking for the best, most sought-after wines. While very conspicuous, public consumption is no longer acceptable – showering in Dom Pérignon on a Saint-Tropez beach is now out – it’s important for this group that the wines they buy provide validation.

Finally, there are people who are simply very affluent. This group chooses Fine Wine as their everyday drink, simply because they can.

In summary, although HWNIs have plenty of wealth, they are also acutely conscious of value. They want top service, individual attention, the best looking bottles, and knowledgeable service.