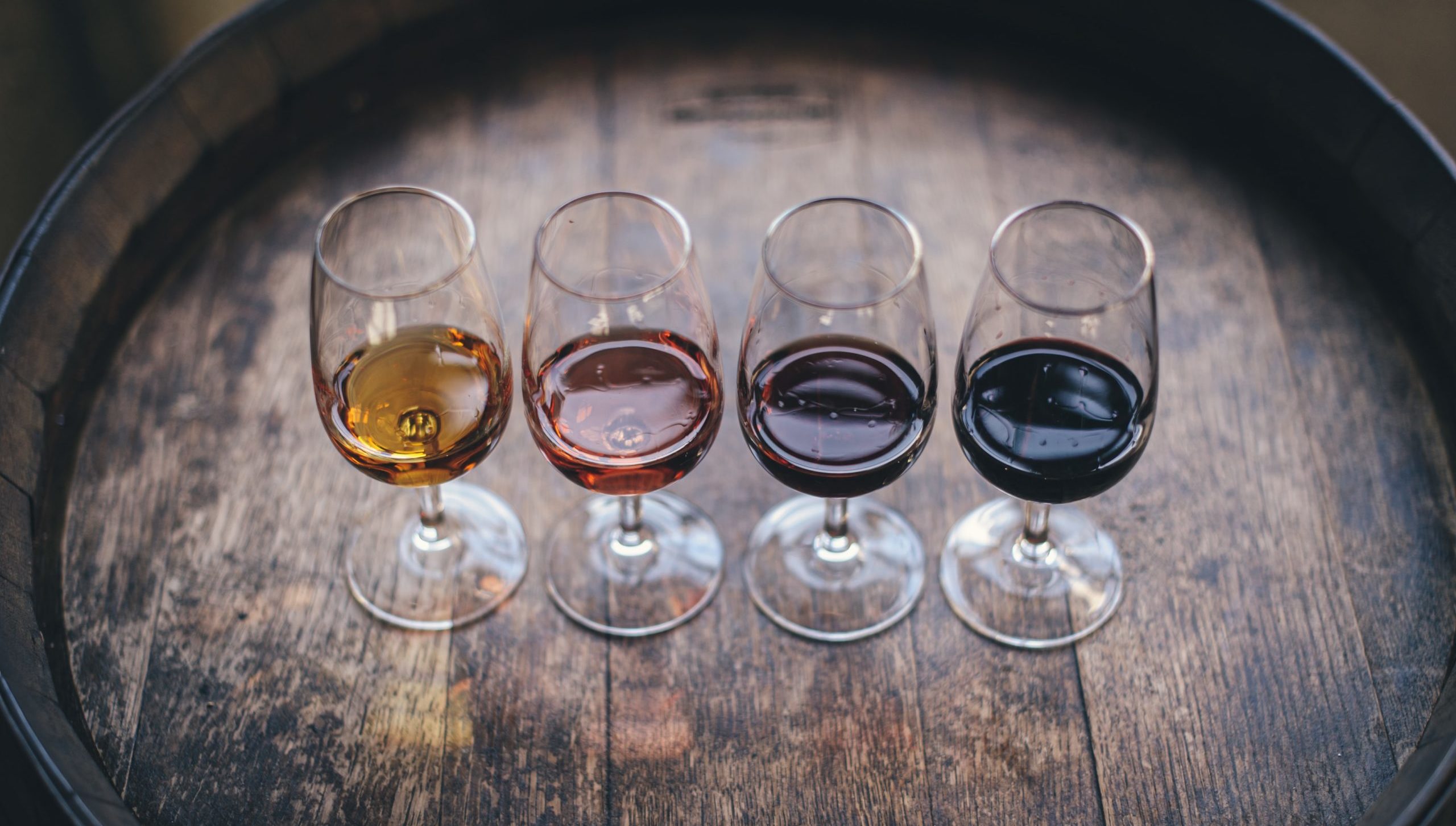 Wine writer Lettie Teague gets plenty of reader feedback. “Judging from the quantity (and quality) of the notes I receive on a near-daily basis,” she writes, her readers are some of the most “engaged and literate wine drinkers in the world”.

Her audience is also one of the richest. As the wine writer for the Wall Street Journal, Teague taps into a global audience with an average of $1.5 million in household assets, 41% of whom are outright millionaires and above.

And what she’s discovered about their wine habits is counter-intuitive. Despite having plenty of cash to spend, “readers really dislike wines that are too expensive—though that’s a relative term. For some a wine that costs $25 is too much, while for others too much might be four times that price.”

Her observations dovetail with ARENI’s research: wealthy wine lovers appreciate wine and want it to be part of their life. But they don’t want to pay more than they need to.

ARENI, in conjunction with Wine Intelligence, surveyed wine lovers across the US, the UK, China and Hong Kong, many of whom are High Net Worth Individuals.

While fine wine lovers in all four countries buy their fine wines from a dedicated merchant in the first instance, they may drink other types of wine as well. This is where stark national differences in behaviours emerge. British and American fine wine lovers are happy to browse ordinary wine retail, and in the case of the British, are even prepared to venture into supermarkets. Wine lovers from China and Hong Kong, on the other hand, prefer to stick to dedicated wine stores or duty free. Department stores were also a possibility, and Chinese consumers, in particular, are also interested in buying directly from producers.

But, to be clear, when it comes to upper-tier wines, fine wine merchants play a significant role, not least because they have built a keen understanding of their clients’ taste, and can be relied upon to find the right thing.

Everybody loves a bargain, and that includes the world’s wealthiest people. Several years ago, CNBC ran a story on High-Net-Worth Individuals who were known to whip out coupons in order to save a dollar here and there. The names included Lady Gaga and Warren Buffet.

Fine wine buyers are no different. ARENI’s research discovered that the vast majority, regardless of their country of origin, spend time on the Internet, looking not just for tasting notes, but also for price information. Indeed, tasting notes, critics’ reviews and price comparisons are important in all four markets. The Chinese also use the internet to learn more about brands, producers, regions and countries; Chinese drinkers under 35 are also comfortable using apps to buy.

Despite their penchant for surfing the internet looking to compare prices, fine wine buyers also crave a real-world relationship with the winery. A significant proportion—54% of UK buyers, 51% of US buyers, 42% of Hong Kong buyers and 52% of Chinese buyers—want to pay a visit to their favourite properties, while between 31% to 49% of wine buyers want to participate in events and festivals. Store wine tastings and corporate wine tastings also rated highly.

It seems that wineries and merchants looking to connect with fine wine buyers, need to consider how they can create meaningful real-world interactions for their customers.

When it comes to speaking to fine wine consumers about production and production methods, some of the findings were surprising. In particular, the Wine Intelligence research suggested that sustainability discussions do not particularly resonate with this group.

It’s important not to misinterpret these findings, and further research is needed. Fine wine consumers may already believe that because wine is a natural product, it is inherently environmentally sound.

International fine wine consumers are a heterogenous group. What they all have in common, however, is that they take fine wine seriously. Almost all of the consumers surveyed expressed the belief that fine wine was a drink to be consumed at special occasions, or to build business relationships. It is a product that they treat with great respect, regardless of whether they want to drink it with friends, pour it for business associates, or cellar it for later.

And, of course, they all like to feel they’re getting excellent value for money.