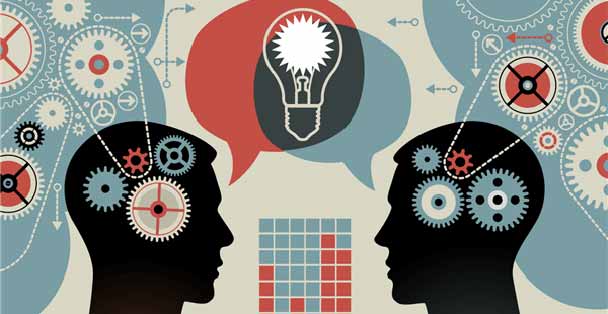 There are no cultural wars so bitter as those fought over words. Whether it was second wave feminists insisting on removing gendered language, or modern vigilantes with pens correcting misplaced apostrophes on price tags, it’s clear that language matters.

There’s even a school of thought, summed up as the Sapir-Whorf hypothesis, that says that the language we use shapes our worldview. In other words, that there is an intimate connection between words and perception.

It’s for this reason that ARENI – and research partner Mestrezat– commissioned Wine Intelligence to find out how Fine Wine drinkers across four regions – Hong Kong, China, the USA and the UK – describe wine. What words do they use, and how does that shape their perception of Fine Wine?

What was clear is that “elegance” is almost a universal value. When consumers were asked which words they most associated with Fine Wine, they put elegance first, in all countries but Hong Kong. This was followed by “authentic” and “refinement”.

Hong Kong consumers chose the attribute “unique” as most associated with Fine Wine, but followed up immediately with “elegance”.

There were clear cultural divergences of opinion, however. More than 20% of respondents in Hong Kong and China associated Fine Wine with “success”, compared to just 7% of British respondents. Another divide was the term “nobility”, which resonated with 39% of Hong Kong and 31% of Chinese consumers, but almost nobody in the West.

Nationality wasn’t the only dividing line when it came to the meaning of Fine Wine. American consumers under 35 liked the words “natural” and “prestige”, while their older brethren preferred “elegance”.

Chinese consumers under 35 associated Fine Wine with romanticism and elegance, while those over 35 think of authenticity and heritage.

Uncovering different ideas of attributes was only one part of the research. Consumers were also asked to name wines that they had bought recently, that they were excited about.

In general, Fine Wine consumers could name an average of 2.5 wines. Chinese respondents were the most precise, with more than 93% them being able to identify their wines; in Hong Kong, the UK and the US respectively, the numbers were 84%, 78% and 70%. What this shows is that those who choose to drink Fine Wine are highly engaged with it.

People were, generally, able to name brands, whether that was an estate or chateaux name, with some being able to add the region of origin. There was a big age difference seen in the US, where 71% consumers over 35 rely on brands, compared to 42% of younger consumers.

Hong Kong Fine Wine consumers proved to be particularly knowledgeable, with 30% being able to name a region of origin, versus a mere 9% in the US. Hong Kong drinkers also knew the grape varieties. Chinese consumers could name the country of origin 10% of the time.

The implications for Fine Wine

In some ways, the results are what anyone engaged in Fine Wine would intuitively expect; that those who are most highly engaged with Fine Wine associate it with positive and elevated attributes, whether they speak of elegance, history or authenticity, or all three. The variations seen globally are culturally determined and are, in some senses, minor.

What’s key in every market is that the Fine Wine audience is engaged and aware, and they believe that Fine Wine is a symbol of many positive and desirable traits. And, positively, there is a cohort of younger consumers who are engaged and interested. It will be interesting to track them over time, to see if they apply the same attributes to wine over their lifetime, or whether their impression of wine changes along with their life stages and knowledge. And, of course, a new cohort will emerge, with ideas of their own.