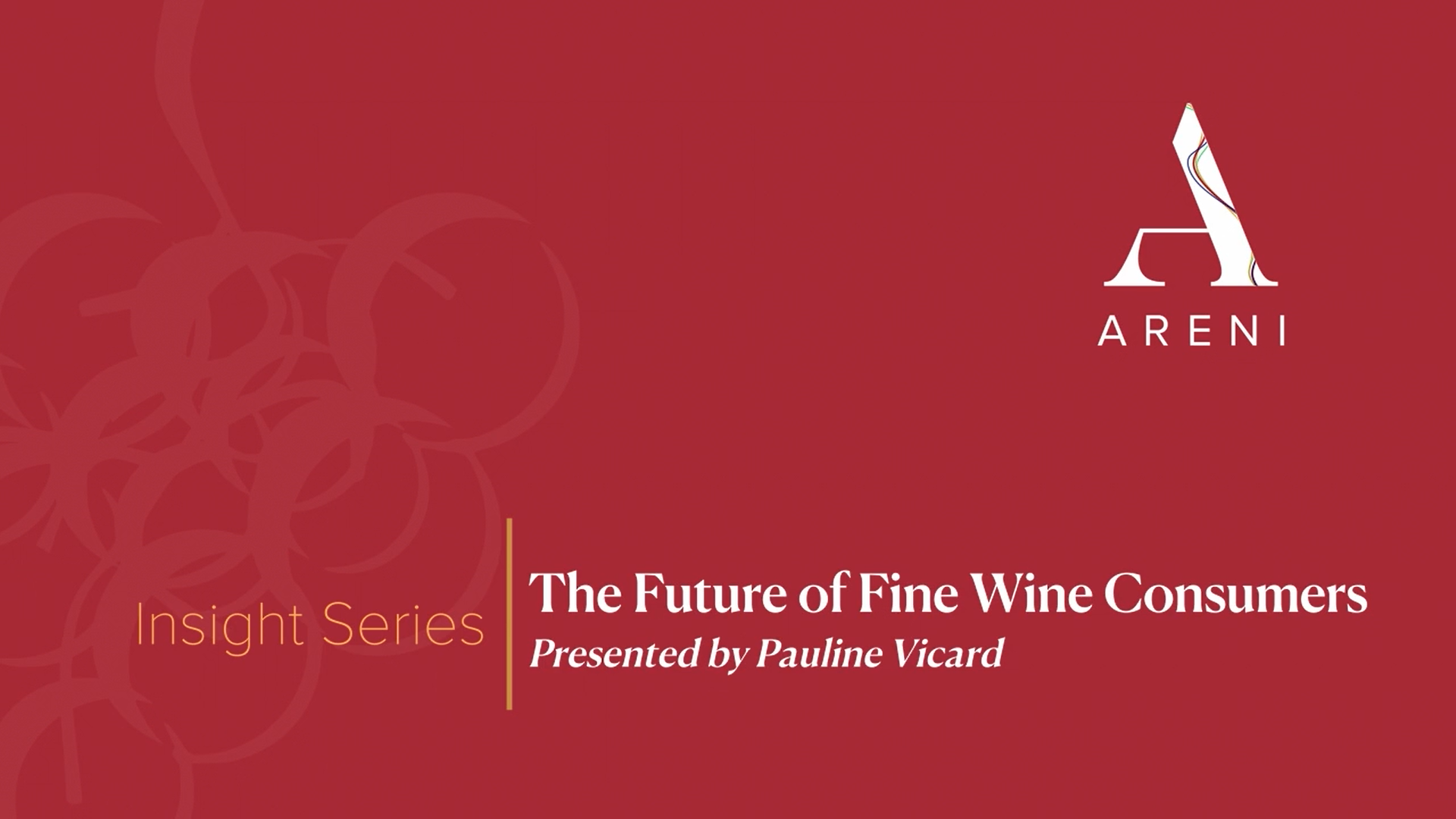 For the last two years, ARENI Global’s research partnership with Mestrezat has allowed us to not only define Fine Wine through the eyes of trade or consumers, but also to study their buying behaviours and relationships with Fine Wine and its suppliers.

On April 27th 2021, we presented our latest, extensive research on today’s Fine Wine consumers and the complex forces at play that will define the buying behaviours of tomorrow.

She is also a wine judge, and a respected commentator and moderator, discussing the state of the wine industry at major events, including Prowein, Wine2Wine and many more.

João Gomes da Silva has a degree in Economics and a PhD in Agricultural Economics from the University of Reading (United Kingdom). He made an international career in Europe and Latin America in the Food Distribution and Textile sectors. Since 2014, João Gomes da Silva is the Sogrape Director, leading the Global Marketing and Sales functions for the group’s Portuguese wine portfolio, which is present in the Douro, Vinho Verde, Dão, Lisbon and Alentejo regions, including compelling names, such as Mateus, Sandeman, Casa Ferreirinha and Porto Ferreira, among others.

Philippe Leveau heads Mestrezat Grands Crus, a reference amongst the Place de Bordeaux négociants.
Thought leader, he approached ARENI Global in 2018 with the idea of a ARENI-Mestrezat Barometer, an annual study that would provide in-depth analysis of the Fine Wine Consumers profiles and behaviours, and their evolution through time.

Simon has been dealing with HNWI for most of his professional life and helps “the 1%” achieving their passion project, finding purpose and joy (buying football clubs, creating a foundation, investing in a vineyard, starting a car collection). He is based in London but has worked internationally, and with a background in psychology, has been working on the different behaviours of that specific segment of the population, in order to understand what makes them tick. He also directs the London Technology Club, a private club for investors who want to know a bit more on where to invest their money when it comes to tech.

Mia Van de Water was named one of Food & Wine’s Sommeliers of the Year (2016). She is a restaurant industry veteran with a career spanning nearly two decades. In 2017, she joined the sommelier team at the acclaimed Eleven Madison Park, Michelin 3-Star, and 2017 World’s Best Restaurant (San Pellegrino World’s Fifty Best). She is now the Assistant General Manager at Cote Korean Steakhouse in Manhattan (Michelin 1-Star & James Beard Best New Restaurant 2018).