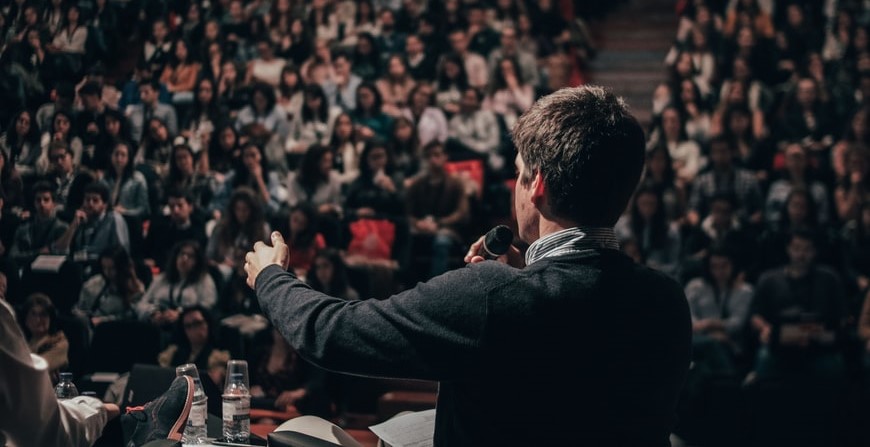 The Big Debate – Part One

On 17 November 2021, ARENI collaborated with 67 Pall Mall in London to organise a debate on the theme Is Fine Wine Too Cheap? ARENI will present the main arguments presented by both teams on that evening. This first article presents the opening statement in favour of the motion made by Pauline Vicard, Executive Director of ARENI Global.

It has been lightly edited.

We all have in our mind some record-breaking price tag, and I am sure that we can all grieve for our favourite wines that we are no longer able to afford. And in a room full of fine wine lovers, I understand how difficult my task is. Yet, my job is to convince you that Fine Wine is, indeed too cheap, and for three main reasons.

But let me start by telling you a story first told by the School of Life, that takes us many miles away from the nearest vineyard.

In November 1493, in a Carib village on the island of Guadeloupe, Christopher Columbus meets for the first time… the pineapple. It is love at first sight, as Columbus is delighted by the physical grandeur and vibrant sweetness of the pineapple. For a long time, only royalty could actually afford to eat them: a single fruit in the 17th century sold for today’s equivalent of £5,000. The pineapple was such a status symbol that, if they could get hold of one, people would keep it for display until it fell apart.

Today, every one of us can get a pineapple for £1.50. No one writes poems about it anymore, and no one would consider carving it on the top of a major civic building, like Christopher Wren did on the South Tower of St Paul’s Cathedral.

The pineapple itself has not changed; only our attitude to it has.

Looking back on the history of the pineapple suggests a curious overlap between love and economics: when we have to pay a lot for something nice, we appreciate it to the full.

Yet as its price in the market falls, passion has a habit of fading away.

Naturally, if the object has no merit to begin with, a high price won’t be able to do anything for it, but if it has real virtue and yet a low price, then it is in severe danger of falling into grievous neglect.

The School of Life

Fine Wine is too magical, too wonderful, to let fall into grievous neglect.

The real cost of accessibility

Now, I hear you say, but it’s wonderful, everyone can now buy pineapples, whatever the season, wherever they are. We’ve made pineapple accessible to all, yeah! Fine Wine should be cheap for all because we all deserve it!

But at what price?

“There is a certain low price where it becomes economically impossible to sell honest, unmanipulated wine made by a properly compensated work force.”

Producing Fine Wine is expensive. Apart from rare exceptions, the price of wine growing land continued to go up[1]. And of course, there is the cost of production.

Vinéa Transaction estimates that in the South of France, the cost of production is 23% higher for a winery doing long ageing prior to release, and 30% higher if one farms organically. Though organic viticulture is not perfect, it is often regarded as the minimum for environmental sustainability.

Moreover, according to sociologist Francois Pureseigle[2], 80% of the French exploitations agricoles are now operating outside of the traditional family model, despite the beautiful narrative that we hear all the time. What it means on a practical level is that wineries can no longer benefit from the “free work”, traditionally brought by the wives. Today, Fine Wine relies heavily on employees, and should one aim at being sustainable in the long run – or if one simply wants to attract staff – you have to pay them well.

In conclusion, if one is producing a “cheap” fine wine, it’s most likely either because they can’t do the maths, or because they are compromising on their long-term vision of quality, using what could be considered helpful, but dangerous shortcuts.

Cheap is a short-term mindset

Now, and I will finish with this, one can produce a very expensive, investment-worthy wine, and I will still call it too cheap.

I believe that cheap is also a mindset, a lack of long-term vision. As long as Pauillac is one of France’s poorest cities[3], as long as the INSEE (Institut National de la Statistique), refers to the Medoc as the “Corridor of Poverty[4]“, then we have a problem of long-term sustainability.

As long as the ones with money, banking on the so-called notion of terroir, do not focus on giving back and taking care about all facets of sustainability, then yes, regardless of its price tag, fine wine is, indeed too cheap.

[1] According to Vinea Transaction, the average price for one hectare of vine in France is €147 000, but this average is misleading as three regions (Burgundy, Champagne and Bordeaux) represent 86% of French vineyards’ global value.