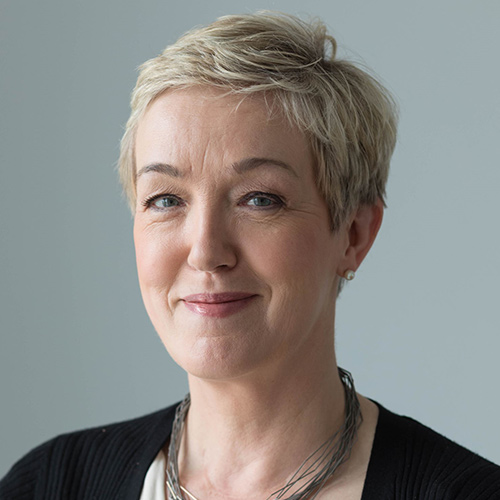 Dr. Constanze Stelzenmüller is the inaugural Robert Bosch Senior Fellow in the Center on the United States and Europe at the Brookings Institution in Washington, DC. Prior to Brookings, she was a senior transatlantic fellow and Berlin office director with the German Marshall Fund of the United States (GMF). Her areas of expertise include transatlantic relations; German foreign policy; NATO; the European Union’s foreign, security and defense policy; international law; and human rights. Previously, she was a writer and editor at the German weekly DIE ZEIT (1994 to 2005). Dr. Stelzenmüller’s essays and articles have appeared in a wide range of publications, including Foreign Affairs, Internationale Politik, the Financial Times, the Washington Post, and Süddeutsche Zeitung. She is also a frequent commentator on American and European radio and television including Presseclub (ARD), National Public Radio, and the BBC.