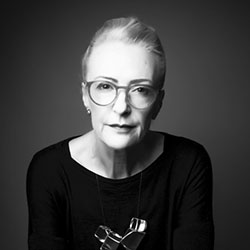 Dr Skeggs is one of the foremost feminist sociologists in the world, addressing the multi-dimensional nature of inequality. Her book Formations of Class and Gender (1997) has been profoundly significant in drawing attention to the intersections between class and gender inequality, as experienced by working class young women. Her more recent work has shown how contemporary ideas of the ‘self’ implicitly discriminate against many groups – women, ethnic minorities, migrants and the economically deprived – who are seen to fall short of the assumed values of control and autonomy. In recent years, she has explored the source of these values through pioneering studies of traditional and social media: reality television and Facebook. Alongside her world leading intellectual contributions, Beverley has been a major change maker and transformative leader. She has been Head of two of the UK’s leading Sociology Department, and transformed Britain’s oldest sociology journal, the Sociological Review, into an independent foundation devoted to opening up critical social science.