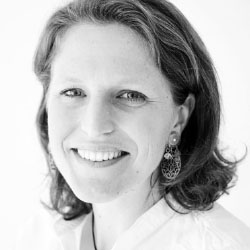 Born and raised in the Champagne region, Charlotte Gourraud has a degree in agronomy and in viticulture & enology, earned in Montpellier, France. After having worked in California and Chile for harvest, she joined LAFFORT®, first as a product manager. She left for the US in 2009, where she started LAFFORT USA and managed it until 2014. Coming back to France a few years later as Development and Innovations Director, she is now in charge of synergies in the group and diversification projects.

LAFFORT® is a family owned group based in Bordeaux since 1895, and as an industrial its core business encompasses R&D, production and distribution. Nature driven and primarily focus on precision enology, the group now counts numerous laboratories and service companies, as well as a branch of plant extraction.